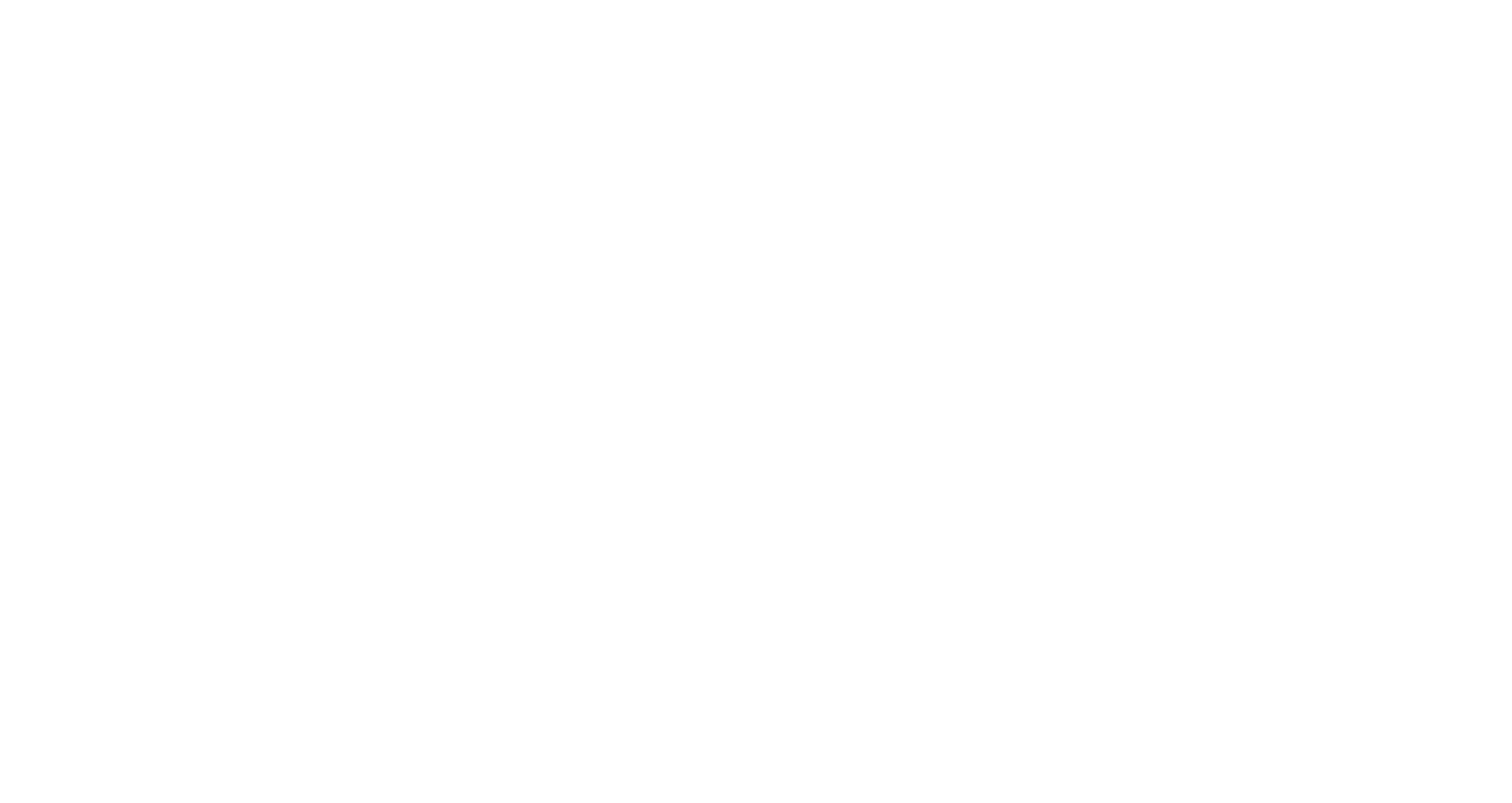 If the Arctic Circle is an ideal place for seaplanes and amphibians, thanks to lakes, islands and fjords, there have been many forgotten adventures in this area in the history of flight. A remarkable expedition saw the use of a seaplane type of aircraft in 1925. In that year, the Norwegian explorer Roald Amundsen, fresh from the discovery of the Northwest Passage in 1906 and the achievement of conquering the South Pole in 1911, decided to challenge the lands of the ice and try to reach the North Pole by plane. After purchasing two German-designed seaplanes produced in Italy, the Dornier Wal, Amundsen, together with the American explorer and tycoon Lincoln Ellsworth, attempted the epic feat to reach 90 ° North in May 1925. A technical failure on one of the two aircraft prevented them from reaching their goal. With a daring flight, the two crews flew to safety, abandoning one of the two planes. Although they reached N 87 ° 44 ‘, the northernmost point reached by an airplane in their time their quest was incomplete. Amundsen and Ellsworth eventually flew over the North Pole in May 1926 with the Italian Umberto Nobile and his airship N-1 “Norge”. 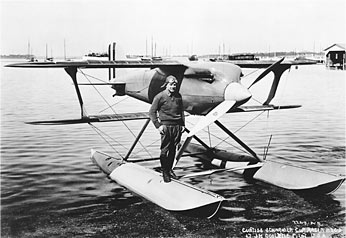 For a long time it was thought that seaplanes, with their ability to take off from the vast spaces of lakes and seas, thanks to their clean and hydrodynamic lines, were best suited for record speed. From 1913 to 1931 the Schneider Trophy represented the most epic race ever, where planes reached unthinkable speeds, from 74 to 709 km/h (from 40 to 383 kts). 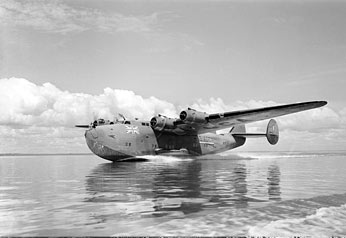 From the end of the Great War until the advent of jets, flying boats represented the ultimate of adventure and luxury. They reached the remote lands, crossed oceans and carried passengers on the most fascinating and romantic routes. Seaplanes such as Sikorsky, Latécoère, Dornier, CANT, Boeing, Short and Kawanishi represented the best that aviation could offer in their time. 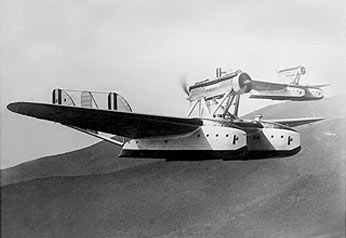 From around the world with the Douglas World Cruisers in 1924 to the ocean rides of Francesco de Pinedo and Italo Balbo with its SIAI Marchetti S.55, seaplanes set many records. Records were set by the French flying boats piloted by Mermoz, the Dornier X had 12 engines fitted on top of its wing. But the titan of the sky could be the Hughes H-4 Hercules, callously called the “Spruce Goose” which holds the record of the largest wingspan ever built. 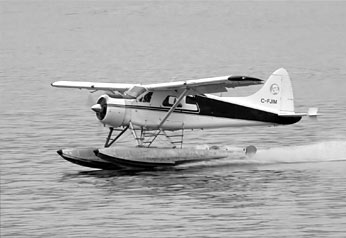 The great seaplanes of the past reached all continents: Europe, the Americas, Asia, Africa, Oceania and even the poles. Still today they are used in many areas of the world, such as Canada, Alaska, the Amazon, the tropical islands, the inland seas. Fishermen and hunters reach remote places with these versatile aircraft, which even today, in some areas, are irreplaceable.

Seaplanes and amphibious aircraft have always represented the dream of humanity for excellence: a flying machine that was the harmonious combination of airplane and boat, limitless, able to be used on runways, rivers, lakes and sea. The world at your feet. Seaplanes have been used in all areas of flight: speedraces, reconnaissance, rescue, comfort, exploration and adventure. From the roars of the Schneider Trophy engines to the luxurious interiors of the China Clipper. English, French, Italian, German, Japanese and Russian seaplanes were competing for greatness during the golden age of aviation. In extreme habitats, in the wildest areas of Alaska and Canada, in the remote islands of the oceans, seaplanes have often represented the best, if not the only, means of transport. Even today, pilots and tourists, but also fishermen and explorers rely on these aircraft in many parts of the world.

OceanSky Aviation is an airline making tourism truly sustainable by pioneering experiences.
We believe in improving the world.

We use cookies on our website to give you the most relevant experience by remembering your preferences and repeat visits. By clicking “Accept All”, you consent to the use of ALL the cookies. However, you may visit "Cookie Settings" to provide a controlled consent.
Cookie SettingsReject AllAccept All
Manage consent

This website uses cookies to improve your experience while you navigate through the website. Out of these, the cookies that are categorized as necessary are stored on your browser as they are essential for the working of basic functionalities of the website. We also use third-party cookies that help us analyze and understand how you use this website. These cookies will be stored in your browser only with your consent. You also have the option to opt-out of these cookies. But opting out of some of these cookies may affect your browsing experience.
Necessary Always Enabled
Necessary cookies are absolutely essential for the website to function properly. These cookies ensure basic functionalities and security features of the website, anonymously.
Functional
Functional cookies help to perform certain functionalities like sharing the content of the website on social media platforms, collect feedbacks, and other third-party features.
Performance
Performance cookies are used to understand and analyze the key performance indexes of the website which helps in delivering a better user experience for the visitors.
Analytics
Analytical cookies are used to understand how visitors interact with the website. These cookies help provide information on metrics the number of visitors, bounce rate, traffic source, etc.
Advertisement
Advertisement cookies are used to provide visitors with relevant ads and marketing campaigns. These cookies track visitors across websites and collect information to provide customized ads.
Others
Other uncategorized cookies are those that are being analyzed and have not been classified into a category as yet.
SAVE & ACCEPT
Powered by